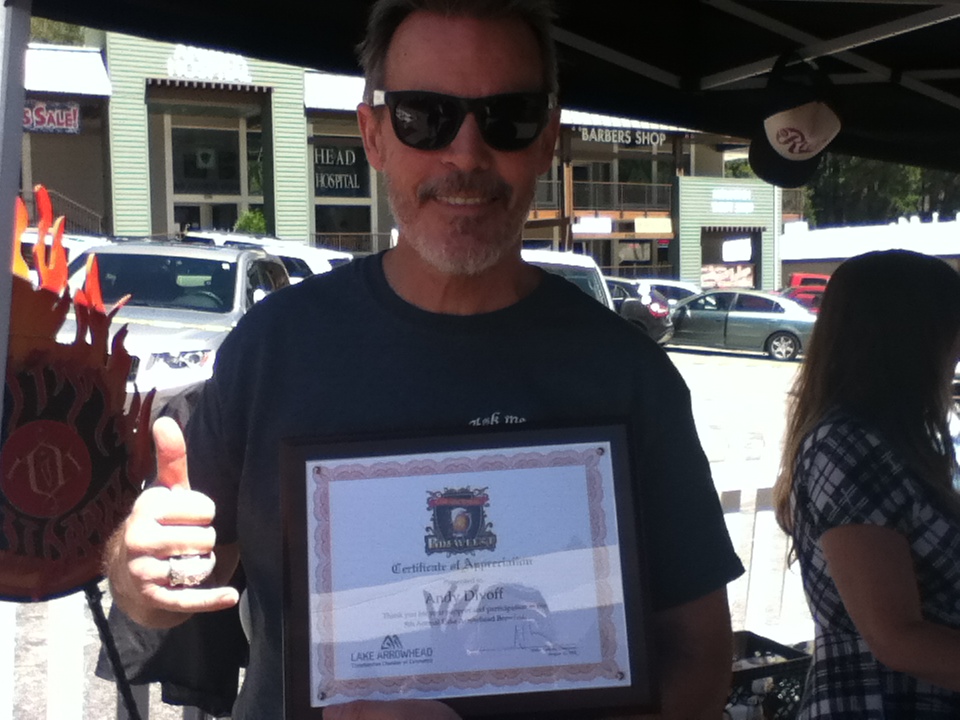 Andrew shows off his certificate of appreciation 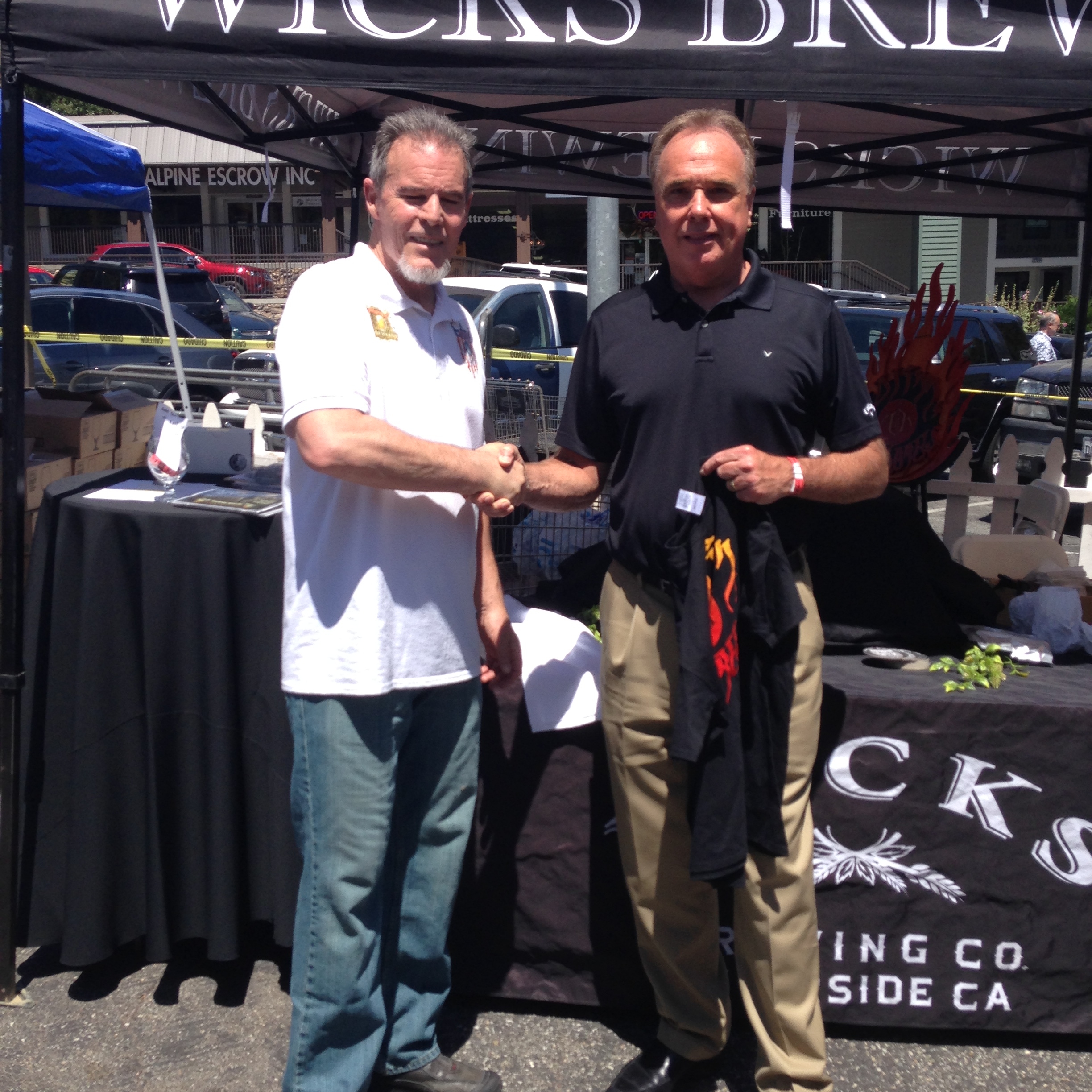 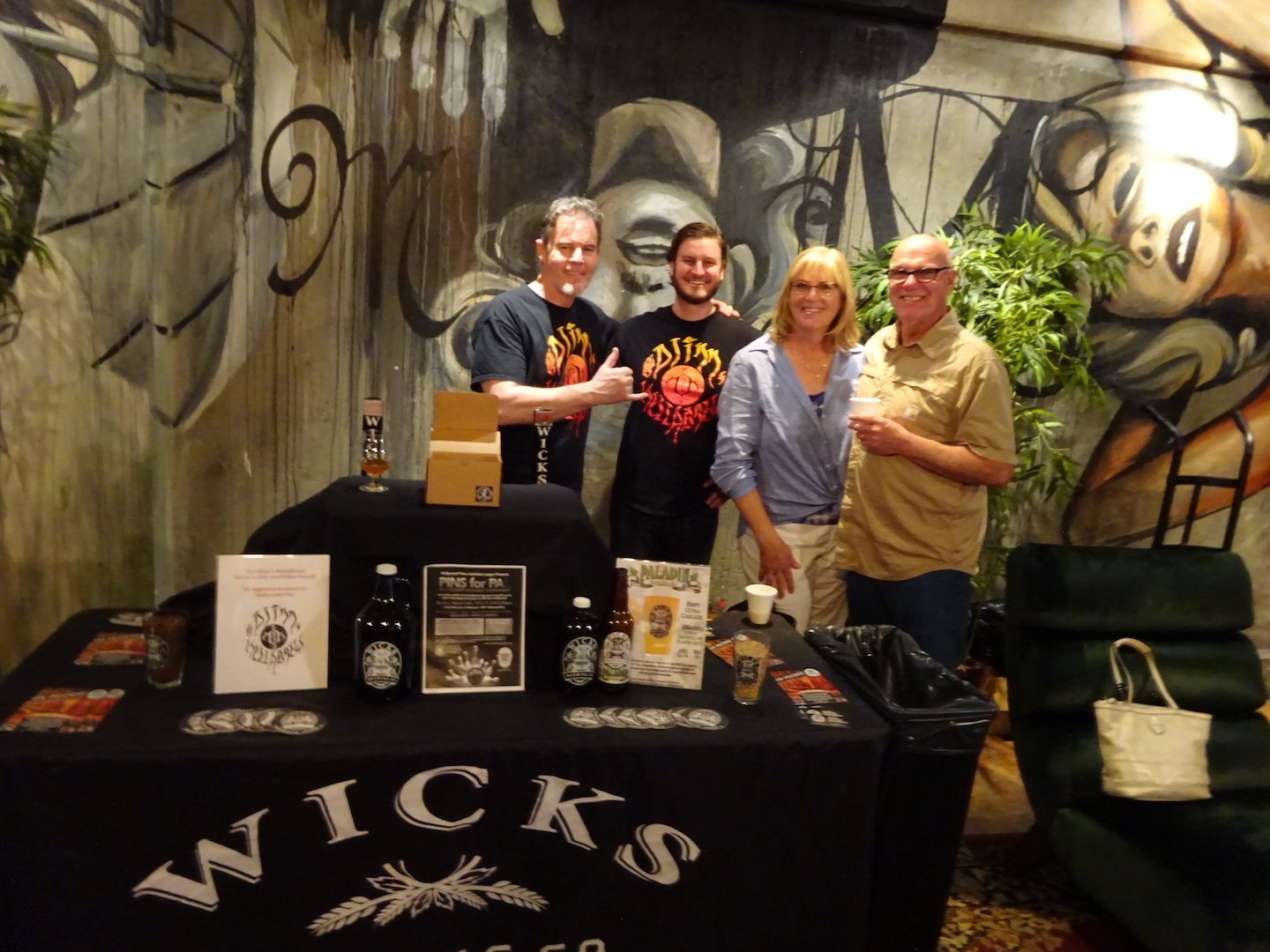 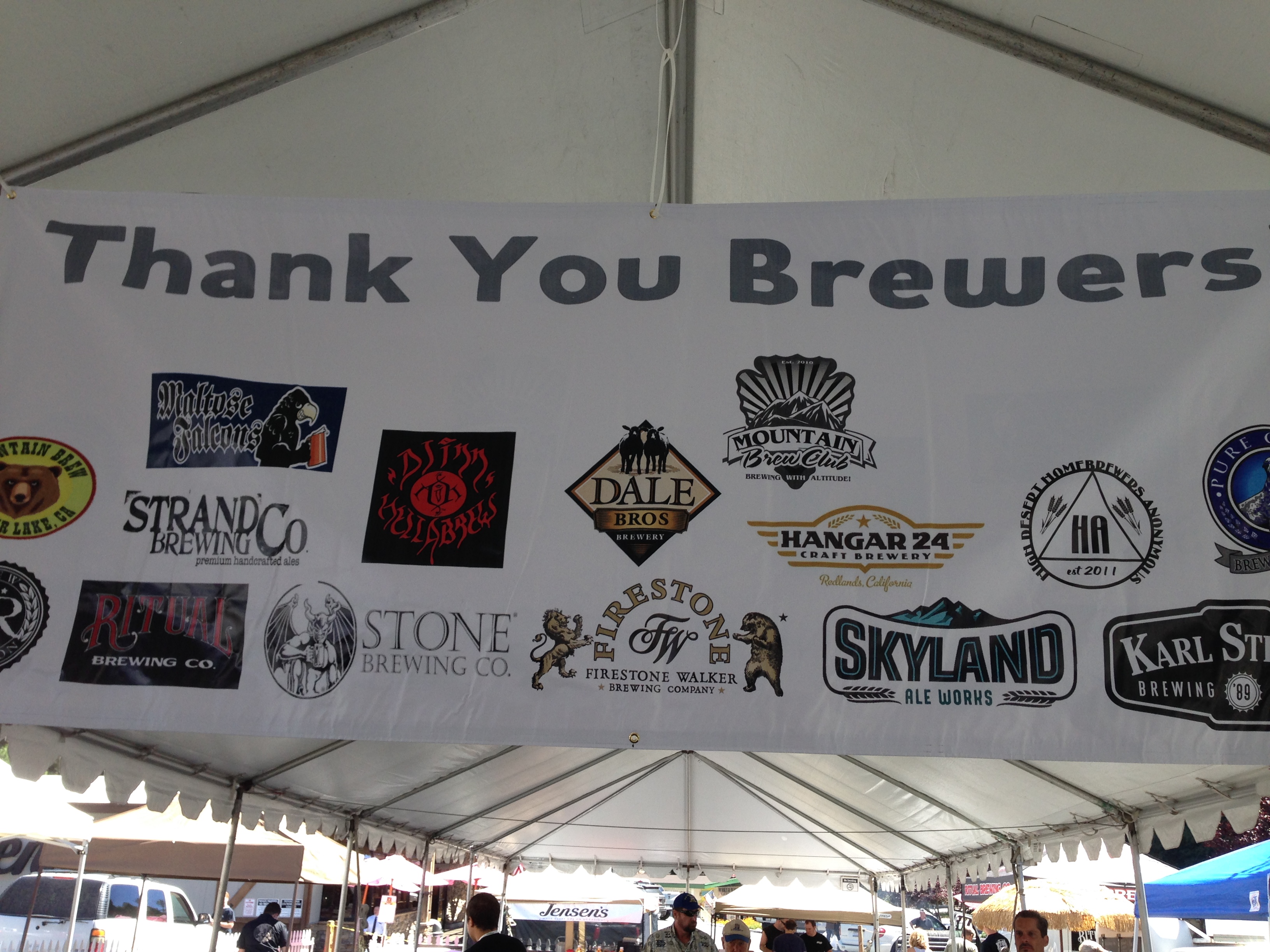 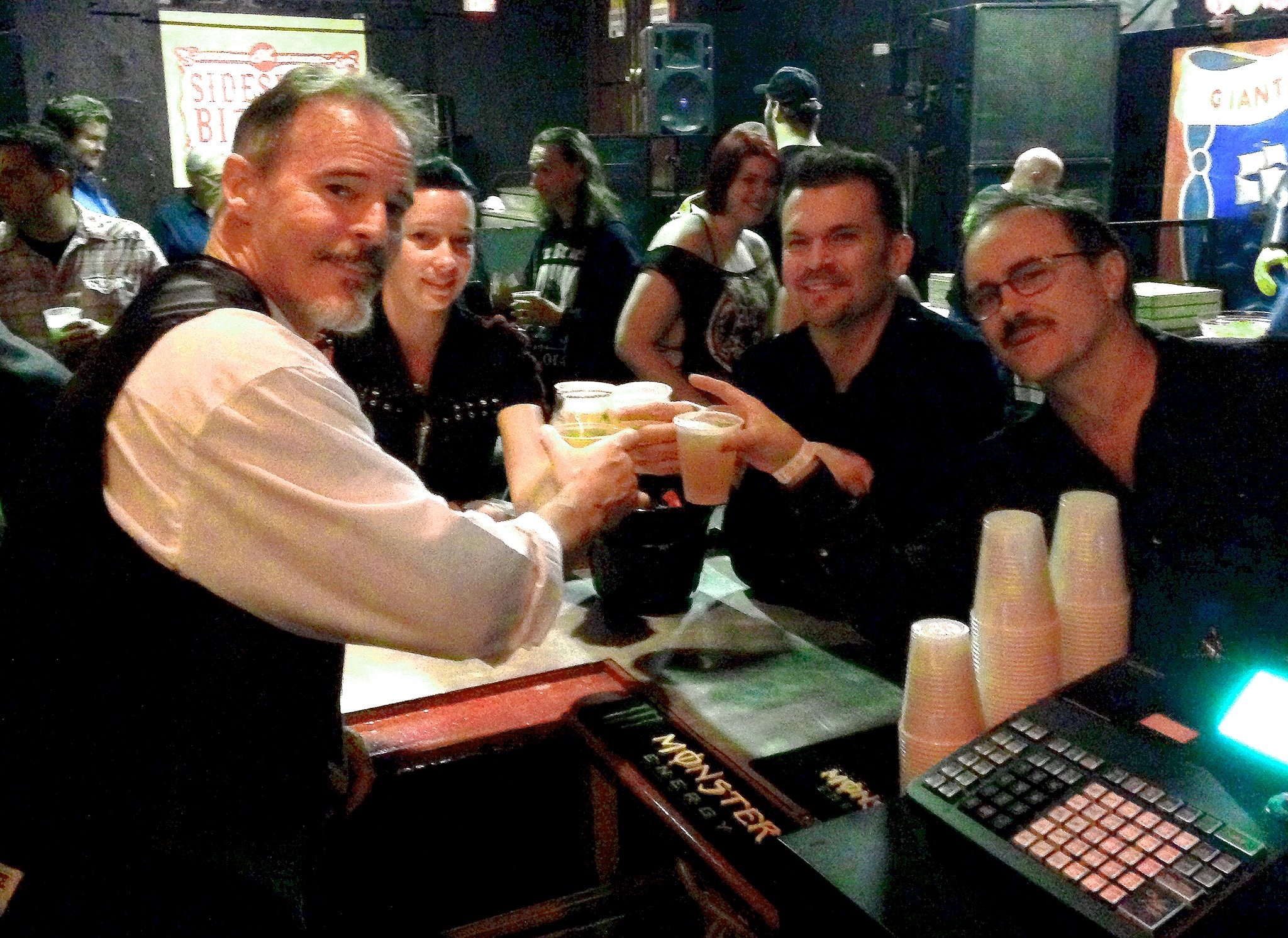